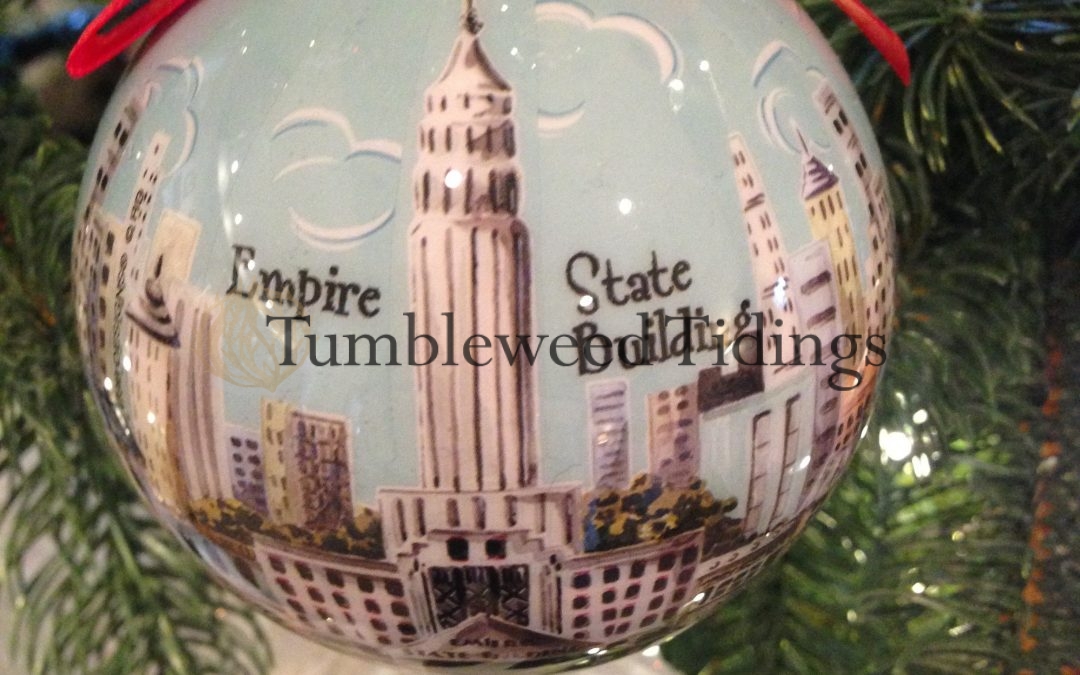 Finally, our living room is finished with renovations, decorated for the holidays, and cleaned up enough to photograph:) In mid November, we undertook a renovation that included tearing out the tile flooring that existed in the halls, kitchen and foyer, and replacing it with French Oak hardwoods. We also decided to install a fireplace in the living room, something this house had always been lacking. I guess it never occurred to me that this remodel would take us until Christmas. I mean, Chip and Joanna do it in an hour each week, so how hard could it be?

We haven’t had a fireplace in over 18 years, so if I seem overly excited, that might be why. In 2001 when we moved to Hawaii, we left our fireplace behind in the Tri Cities. (It kind of stayed with the house:)) For 6 1/2 years, we didn’t need one in the balmy tropical climate, so we didn’t miss it. Then, when we moved back here in 2008, we must have found the only house in our area that didn’t have a fireplace. Anyway, for almost 11 years, we have discussed putting in a fireplace but never got around to it. Until now!

A word of caution about renovations. They are not for the weak at heart or a clean freak like me. The dust never seems to end and a typical week looks something like this. Monday, framers, Tuesday electrician, Wednesday gas installer. Then you wait, with a lovely framed in box in the middle of your living room over Thanksgiving, for inspections to take place. The next week they installed the actual fireplace, then a few days later the electrical and gas inspector showed up the same afternoon and we were back in business. The following week went something like this: Monday the dry wall installer, Tuesday the tape and mud installer, Wednesday the painter. By Thursday, we realize that the paint (which we had provided and was supposed to match the rest of the house, but was the wrong sheen and color mixed wrong somehow) did not match the rest of the walls and the ceiling and showed terribly. Friday, they were here to install the mantel and rock. Then the fireplace company came the following week to do the final hooking up and testing. The next day more painters show up, at our additional expense, to correct the paint color and sheen. So basically, you are held hostage in your house with some very nice and skilled workers for what seems like weeks on end. Whew, I’m glad that’s done:)

The fireplace only projects into the room about 18 inches, which is nice since the room is already on the small side for the scale of the house. We opted to put the television above, and are still getting used to that angle. I think it will be fine in the long run, but it is an adjustment. The stone is really hard to see and photograph, but it is a stacked natural stone with some glitter to it. Subtle, but light and bright. The mantel is one I’ve had sitting in our garage for about 3 years. I purchased it used from the homebuilder I used to work for in her home décor store. It is very substantial and works perfectly.

Okay, Diane, enough about the fireplace and on to Christmas décor in the living room. For the most part, the decorating is limited to the tree, which is somewhat of a travel log of our trips. It is a hodge-podge of ornaments from almost everywhere we’ve been in the past 20+ years, so nothing matches, and we love it that way. Years ago we decided we weren’t going to collect spoons or shot glasses or any other trinkets that we wouldn’t keep or use. So we decided to collect ornaments and, surprisingly, everywhere we go no matter the season, we find one. A yellow taxi from New York City, a moose from Glacier Park in Montana, the White House, Disney boats and castles, New England lighthouses, a red phone booth from London, it’s all there.

To tie all of these disparate objects together, there are white poinsettias and a white vintage Santa as the topper.

The rest of the room is done in creams and whites, with white deer and a galvanized tray from Magnolia Market full of candles and a crystal cross on the coffee table. The side tables have a Madonna figure, a small nativity scene and some crystal objects.

The two credenzas that flank the fireplace are mirror images of each other with a lamp, candlestick holders and a galvanized house candleholder. Greenery and large pinecones finish it off. Because these walls were just painted, I haven’t rehung the normal wall art. So for Christmas, I hung a Believe sign on one side and a O’ Come Let Us Adore Him sign on the other.

Oh, and did I mention we got a new fireplace?:) Well, we did, and now have a mantel to decorate! It is covered with some greenery, pinecones, silver and gold balls, and a wooden star at one end and a wooden tree at the other. Jim said no candles under the new television, so I added fairy lights which are on a timer and really make it glow at night.

So that’s the living room and the new fireplace. We have Christmas company coming with a big dinner tonight, so I guess it’s time to start rattling the pots and pans.