End of the Month Musings… 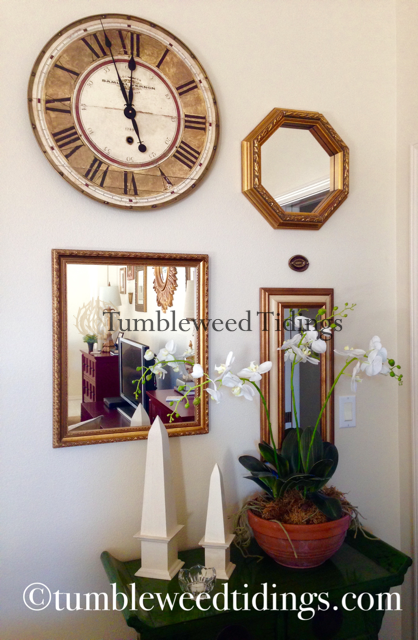 As the first month of 2018 comes to an end, I felt compelled to muse about some things that were notable in my life this January.  And just to break up all of my blathering, I’ve included a few of my favorite photos from the month:) 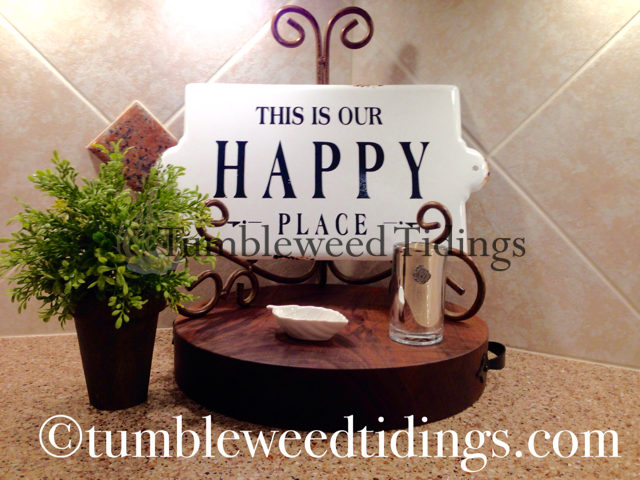 The Weather: For those of us in southeastern Washington, this January was literally a walk in the park compared to last year, when we experienced a snowfall the likes of which we rarely see. My heart goes out to those across the country who were not so lucky this year, facing everything from flooding to Artic temperatures. Hello, Spring. Can you please hurry?!? 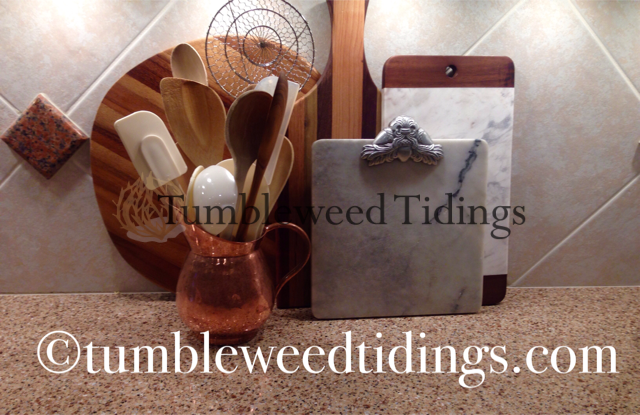 The Fitbit Experiment: In mid-January, my sweet husband ordered me a Fitbit as a surprise. And while some women might be offended by this thoughtful gift, I have really enjoyed having it.  I used to own a Nike Fuel, but it died after years of use, and I haven’t had a device that measures my activity for several months.  The new Fitbit has motivated both of us to walk more and focus on regular exercise. I love when the Fitbit vibrates and sends off fireworks when I hit my 10,000 steps, which I am sure is the point.  When the weather is inclement, we have taken up mall walking, which is warm, dry, and has lots of things to look at. I just hold my breath when we pass the Cinnabon store and all is good. 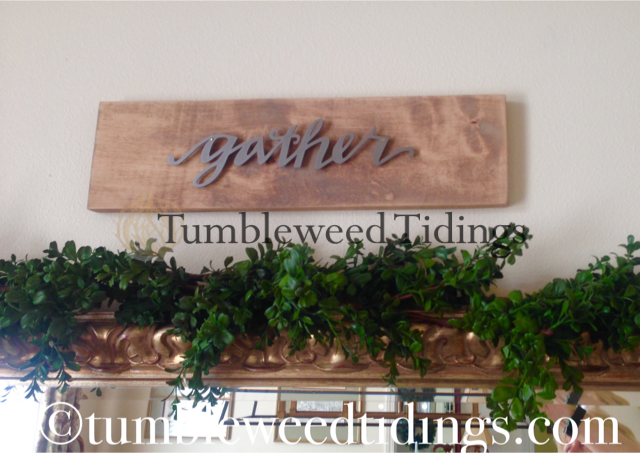 Decluttering and Purging: As I do most years in January, I took pause to declutter and purge, especially outdated Christmas décor and clothing. This January was no exception, except that I gave myself more of a reality check than usual. I took my work suits on our move to Hawaii in 2001, rarely ever wore them, and haven’t worn them since our return in 2008. Who am I kidding? Those Dynasty shoulder pads are probably not coming back in style, and even if they do, I am *sigh* not the same size as I was then. Bye bye, now. 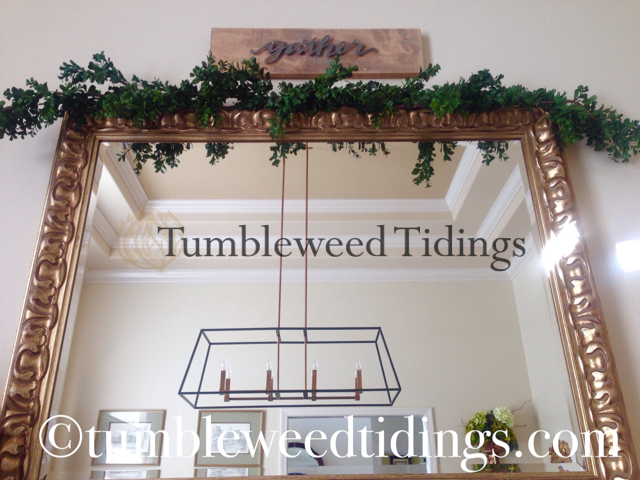 Victoria on Masterpiece Theater: We are thoroughly enjoying the second season of Victoria on Sunday evenings on PBS.  What a wonderful picture it paints of the young and newly married Queen Victoria, as she and Albert find their way through starting a family and running the British Empire.  Because I think most of us tend to think of Victoria as the dressed-in-black dour puritan, this series is a refreshing look at the young queen who was not only full of passion and had nine children, but was also an intelligent woman, capable of being head of the monarchy.  Jenna Coleman is captivating as Victoria, and the series is done with the careful attention to period decor and costuming that we loved on Downton Abbey.  Outstanding. 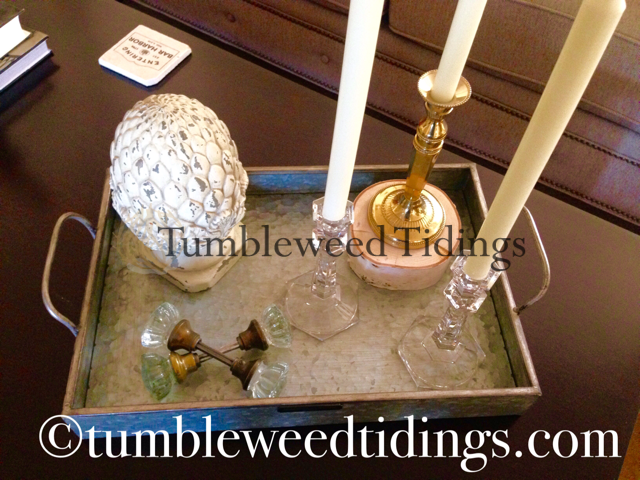 Martin Luther King Day: On January 15th, we took pause to reflect on, and remember, the life of Dr. Martin Luther King Jr.  I was 14 when he was assassinated and remember it clearly as a very sad time for this country.  His message of love, tolerance, and peace is enduring, and continues to resonate with all. 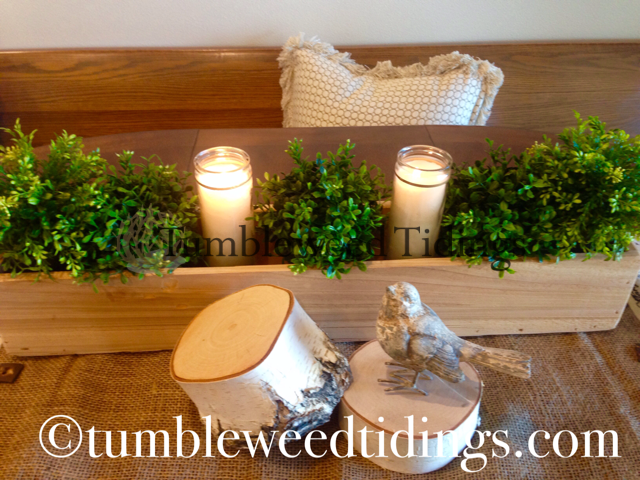 Fixer Upper:  On February 6th, Fixer Upper will say goodbye after 5 seasons on HGTV. From the moment they came on the scene,  I admired their style, family values, on-air chemistry, and if nothing else, how their show  had such a huge influence on décor. Fixer Upper set trends that are still in full force today, and while I did not jump on the farmhouse bandwagon and turn my traditional home into farm style, many people did. I mean, who had even heard of shiplap before Fixer Upper, let alone want it in their house? 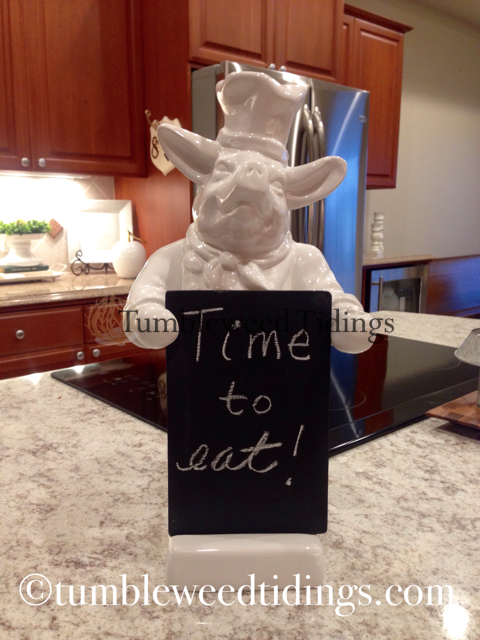 As the series evolved, Joanna’s style naturally did as well, with this last season touching on everything from mid-century modern with hanging macramé to traditional Tudor. Jim and I had the chance to visit the Magnolia Silos in Waco during a business trip to Texas a few years ago, three weeks after they opened. While Jim stayed outside to look around the property, he sent me inside with these words: “you stay in that store as long as you want, and spend as much as you want.”  While I love a good challenge, I didn’t abuse it. He just knew how excited I was to be there, and I don’t think I could have loved him more for his thoughtfulness in that moment. While I have most episodes securely ensconced on my DVR for future reference, Tuesday nights will not be the same for me with the end of this series.  Oh, I will miss you Chip and Jo. 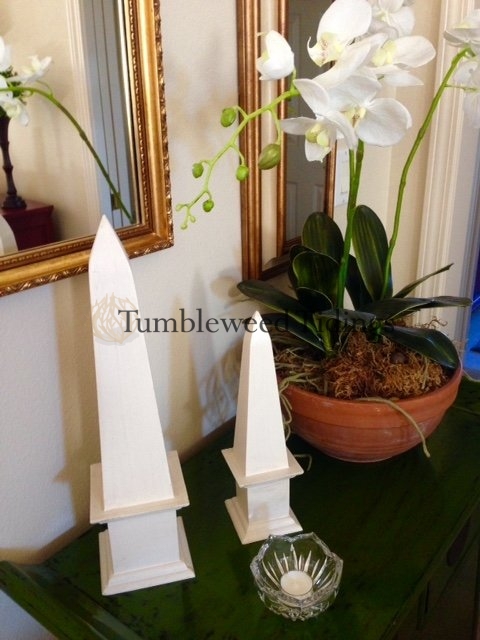 So, those are my end of the month musings for January. With the flip of the calendar, we have much to look forward to in the weeks and months ahead. The celebration of Valentine’s, the promise of spring, and Easter. Bring ‘em on!